Upper Marlboro homeowners can enjoy high-quality cleaning services with Cleaning House Company. We always send two or more maids to each home to deliver the best results in less time. Check our house cleaning services and the extra tasks we offer, including special services like move in/out cleaning.

We love being at Upper Marlboro MD

From 1721 until this day, Upper Marlboro served as the County Seat for Prince George's County, a large urban and suburban area adjacent to Washington, DC. Most employment opportunities in the town come from small businesses and the courthouse. 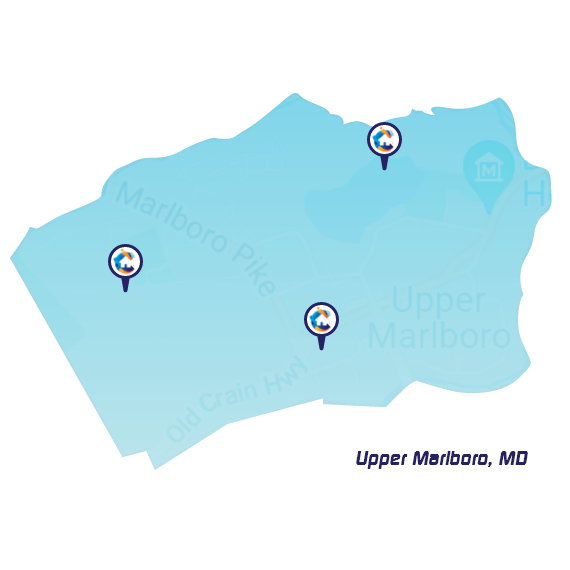 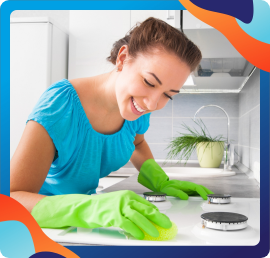 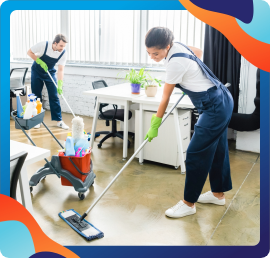 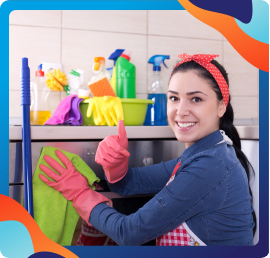 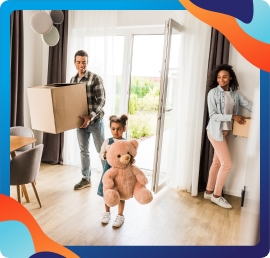 Upper Marlboro may be a small town, but there's plenty of activities to do! To take a look back at the town's rich history, visit the Patuxent Rural Life Museums, where you'll find the Tobacco Farming Museum and the W. Henry Duvall Tool Museum. You could also see the Darnall's Chance House Museum, one of the first houses in the town.

However, not everything is history here! You can find tons of fun activities for the whole family in the Merkle Wildlife Sanctuary. Also, you can visit the Show Place Arena and Prince George's Equestrian Center, where many events take place. 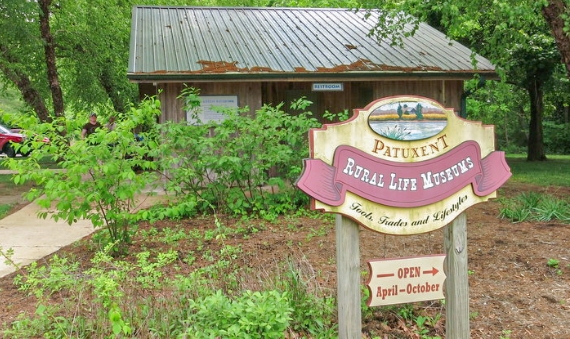 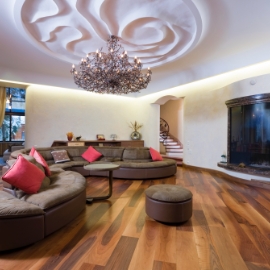 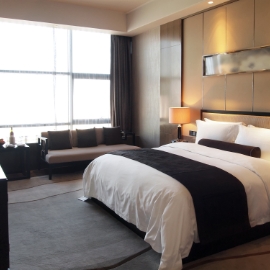 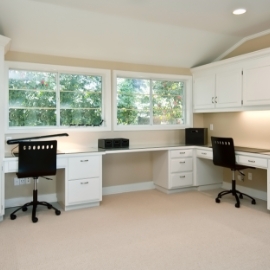 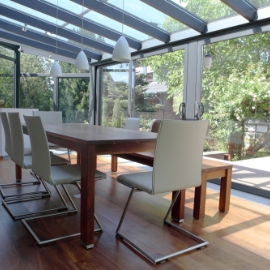 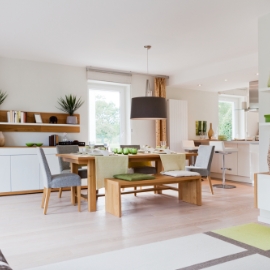 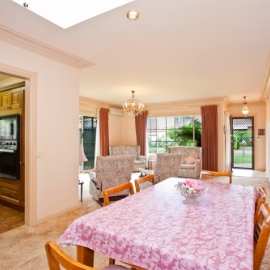 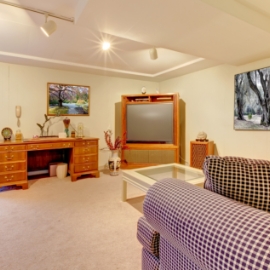 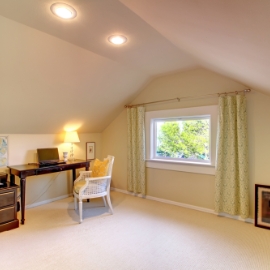 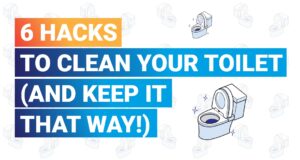 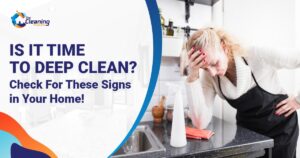 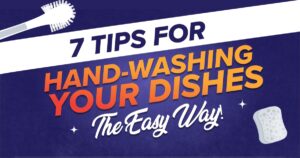